City of Melbourne is a capital city council that speaks on behalf of Melbourne in local, national and international forums. Melbourne is Victoria’s capital city and the business, administrative, cultural and recreational hub of the state. It has a Lord Mayor, Deputy Lord Mayor and nine Councillors who are elected by and represent the interests of the 148,000 residents of the community.

City of Melbourne work with other councils to ensure that Melbourne is one of the healthiest, safest and cleanest cities in the world. It supports Melbourne’s position as Australia’s pre-eminent centre for arts, culture, education, dining and shopping. It aims to build a healthier city through many initiatives such as Plogging Melbourne events, the Active Melbourne City Sports Program and its partnership with Live Life Get Active.

City of Melbourne partnered with Live Life Get Active in June 2016 and currently sponsors 0 locations. Without the generous support of City of Melbourne, the provision of free outdoor fitness camps at these locations would not be possible. For more information about their camp locations and what members have to say, please read below. 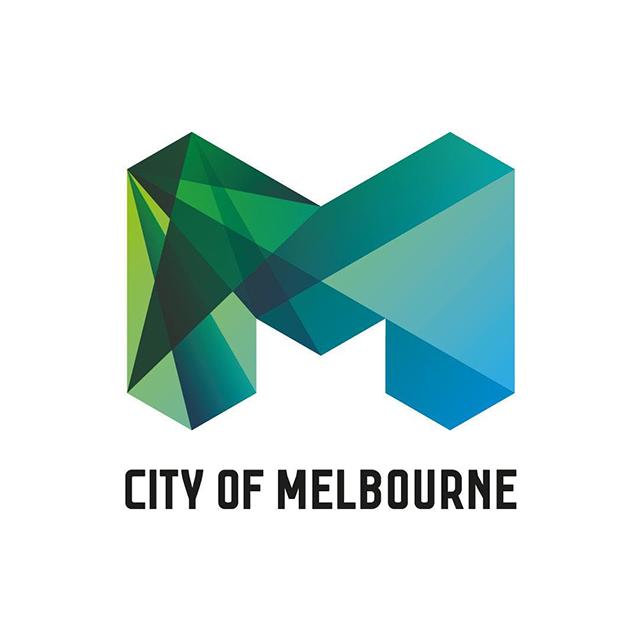 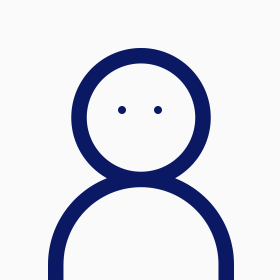 “Thank you for this unexpected opportunity, which has now become an integral part of every day of my life.”
Ksenia, The Village Oval Galada Avenue Reserve, Parkville

What else is City of Melbourne up to? 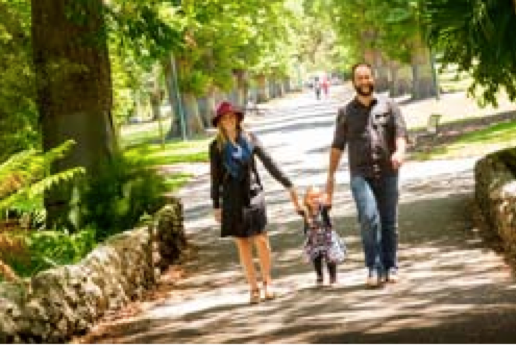 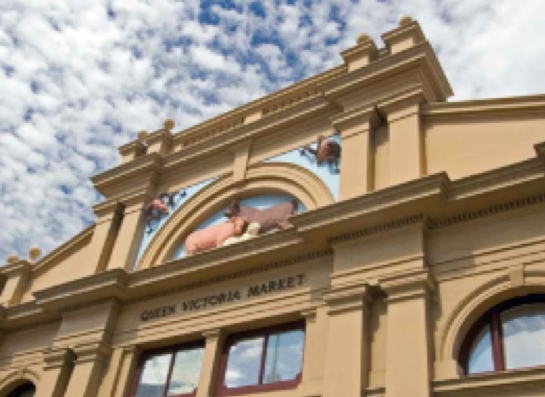